The Health Department has cordoned off several beaches in Vera and Cuevas after dozens of bathers yesterday were rushed to medical centres suffering severe allergy attacks which in some cases were causing severe respiratory difficulties. The problem is a type of marine plankton called a dinoflagellate (see wikipedia link). It seems that they are blossoming off several beaches in the area, and can cause severe allergy attacks in bathers who come into contact with them. END_OF_DOCUMENT_TOKEN_TO_BE_REPLACED 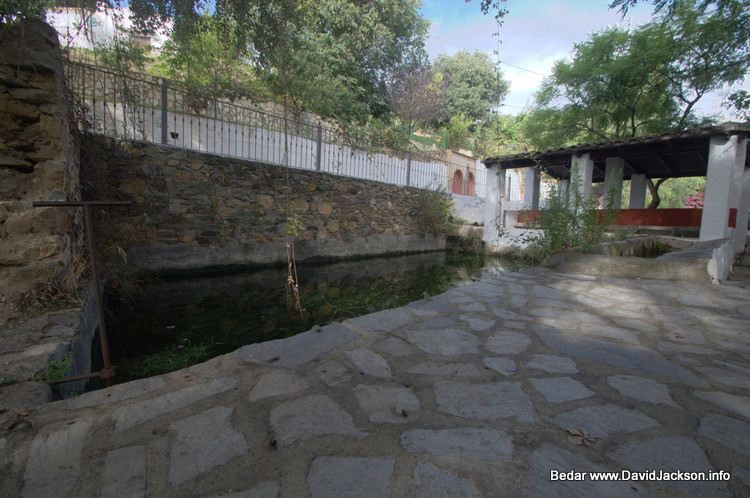 Police confirm they have seized dozens of samples of pet and animal food to see if they contain remains of diseased animals or stray dogs, in a major national investigation, according to El Mundo newspaper. Seprona, the environmental arm of the Guardia Civil, has sent dozens of samples of commercial pet food to the Anfaco-Cecopesca laboratories in Vigo, Galicia, after a Judge received reports from an industry whistle-blower. Apparantly third party companies have been collecting END_OF_DOCUMENT_TOKEN_TO_BE_REPLACED