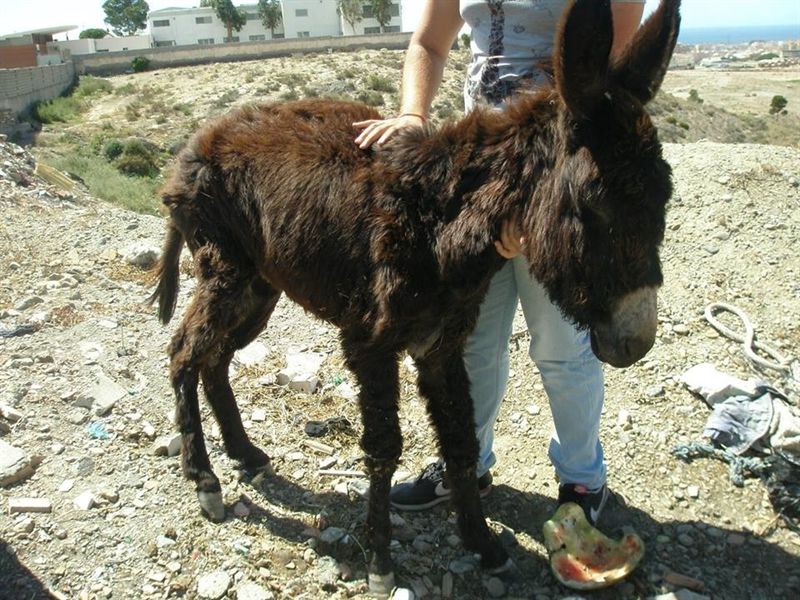 Citizens have united to demand a police investigation into an abandoned and maltreated little donkey found wandering the old quarter of Almeria city earlier this month. Little capitan as he’s now known, was spotted several times wandering the back streets and fields of the city, and several people complained to the Local Police about the animal, about which they were concerned. Indeed, it is alleged that a couple of times residents called the police -not END_OF_DOCUMENT_TOKEN_TO_BE_REPLACED

There is a local competition being organised in the area, a series of talent competitions for amateur singers and entertainers. It’s being organised by Gee Bee’s Karaoke, and the grand finale is at Miraflores at Camping Los Gallardos. A series of local bars will be holding the different finals. The STARS IN THE BARS 2009 Karaoke Challenge in aid of M.A.C.S Charity that we are organising BREAST CANCER AWARENESS month in the U.K so get END_OF_DOCUMENT_TOKEN_TO_BE_REPLACED