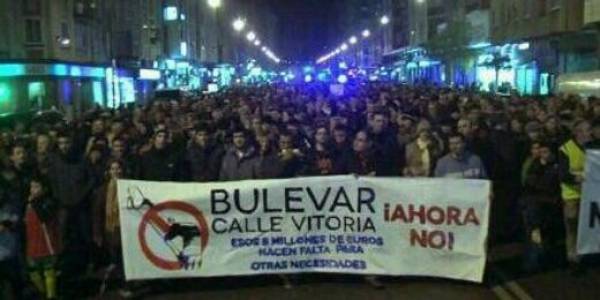 The Mayor of Burgos has given up after pressure from across the country and has stopped the controversial plans to reform an avenue in his town which has caused protests across the nation. The announcement came just hours after a vote in the townhall in which his administration decided to continue with the works. All 3 opposition parties were united against the works, but failed to stop the motion passing. The Mayor had previously announced END_OF_DOCUMENT_TOKEN_TO_BE_REPLACED

5,000 people were on the streets of Burgos last night demonstrating against the remodelling of a main avenue that residents think is unnecessary, badly planned and corrupt. See Why are they rioting in Burgos? #Gamonal pic.twitter.com/oztJFdhjnz — Albi ❄ (@albavazquezz) January 14, 2014 Read more http://www.davidjackson.info/ 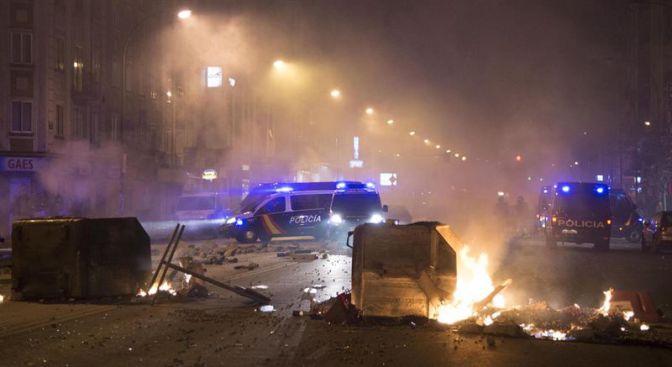 You may have seen that the northern city of Burgos is entering its fourth of riots. On Saturday alone, 41 people were arrested and 21 hospitalised, including several police. The fuss is supposedly over the remodelling of a main street in the city, but it runs deeper than that. You see, on the one hand we have the local residents, who don’t want the current plans.