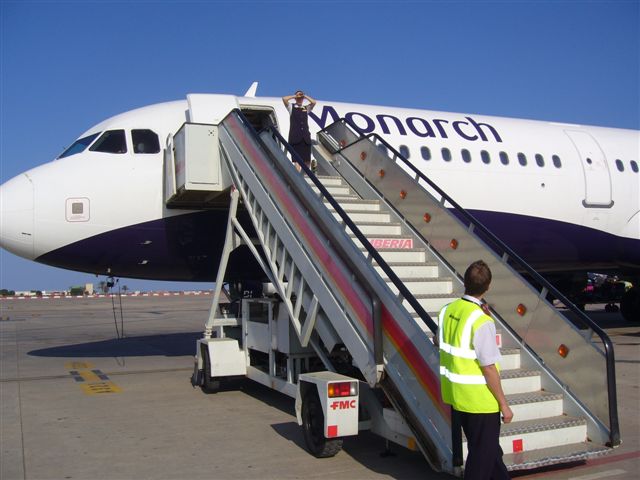 What most people booking a cheap holiday in the sun don’t seem to realise is that their friendly tour operator back in the UK is actually being bribed to attract them to Spain. In essence, Spain’s many regions compete against one another to underwrite the cost of bringing the turistas out hereby paying a proportion of the cost. So the Junta de Andalucia has just paid Jet2.com €175,000 and BA a further €100,000 to keep END_OF_DOCUMENT_TOKEN_TO_BE_REPLACED

British Airways will in two weeks time launch a new twice weekly Granada – London City route, for those of you who may find this useful. (Spotted in the Sunday Times).

IAG, the owners of Iberia and British Airways, have announced that in order to guarantee the survival of Iberia they will have to fire 4,500 people, or about a fourth of its workforce. The announcement comes a day after IAG announced a 113 million euro bid for Vueling, the low cost Spanish airline. Iberia will cut its capacity by 15%, after IAG posted a loss of 39 million euros in the first nine months of END_OF_DOCUMENT_TOKEN_TO_BE_REPLACED