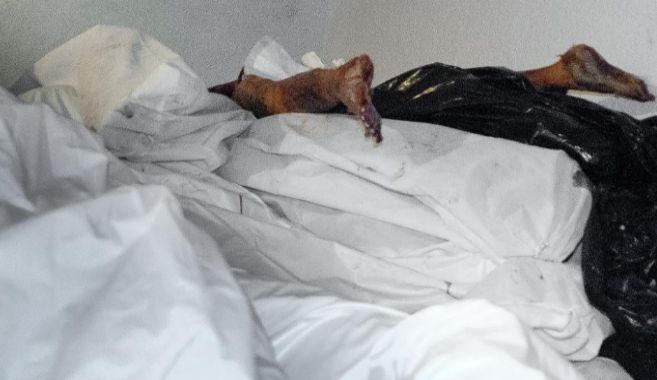 Spain’s premier uni, the Complutense de Madrid, is embroiled in a huge scandal after several basements full of human remains were found. It’s a fairly bizarre story. The human remains are bodies donated to science and which are supposed to be used to train doctors and surgeons. Trouble is, it seems they’ve been accumulating, and instead of being put into the morgues, the human bodies have been building up in the basements of the anatomy END_OF_DOCUMENT_TOKEN_TO_BE_REPLACED