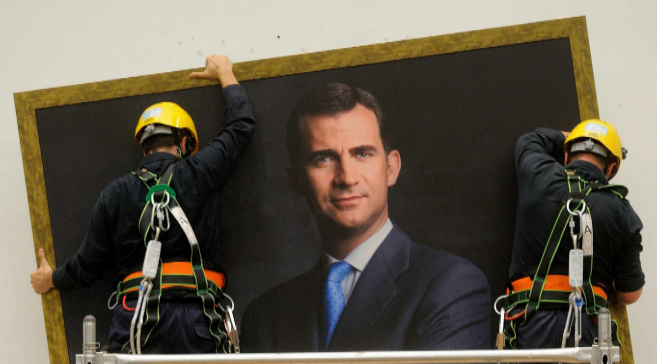 On the 9th of July, in a fiercely fought battle, the government of the Balearic Isles voted in a landmark amnesty for 20,000 illegal homes across the islands. The vote was forced through, and bitterly opposed by the opposition, ecologist groups and the national government. Well, the opposition have spotted a loophole and lodged an appeal to have the Constitutional Court overturn the vote – because the voting chamber didn’t have the official photo of END_OF_DOCUMENT_TOKEN_TO_BE_REPLACED

“It’s what the people want” declared the President of the Balearic Islands federal region, José Ramón Bauzá, who announced today that his government (PP) is planning a “mass cull” of politicians in the islands. OK, he used the word mass redundancy, “ERE”, but given the connotations of the word ERE at the moment here in Andalucia….. Although specific details were lacking during the press conference, José said his government was in the advanced stages of END_OF_DOCUMENT_TOKEN_TO_BE_REPLACED