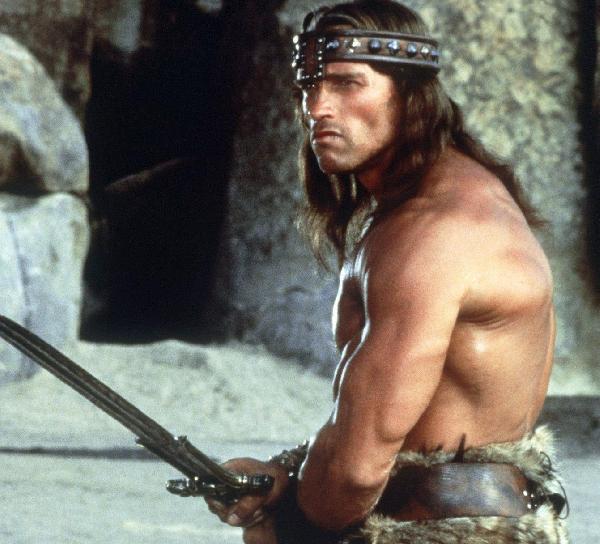 Arnold Schwarzenegger is coming to Almería this 28th of September to accept a honorific prize presented to him by the Almeria film festival, and to unveil a Hollywood-esque star put into the Almería pavement for him. He was last here 33 years ago, when he filmed Cohen the barbarian here. The Hollywood pavement star is being put into the grandiosely named Paseo de las Estrellas de la Ciudad de Almeria. I’d never heard of the END_OF_DOCUMENT_TOKEN_TO_BE_REPLACED