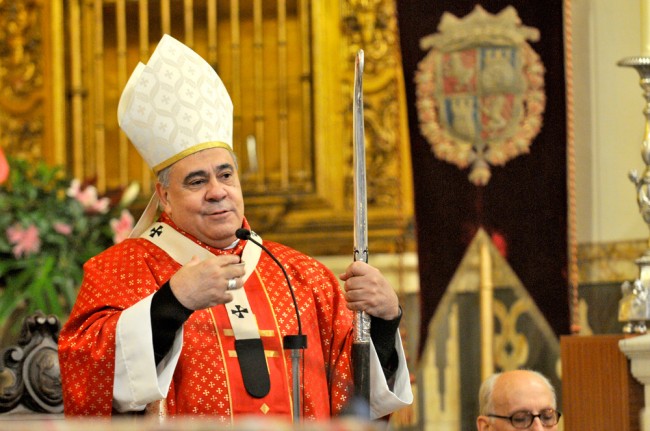 And instead of taking the cheap laughs route of a homosexual image, the hackers took their time and put up anti-Catholic satire, and philosophical messages urging people to throw off their shackles and be free. The attack was attributed to #Anonymous, the hackers group, but who knows. The hackers claim to be part of the larger #Op-Vatican group. The attack was in response to the support given by the Bishop of Granada to the anti-feminist END_OF_DOCUMENT_TOKEN_TO_BE_REPLACED