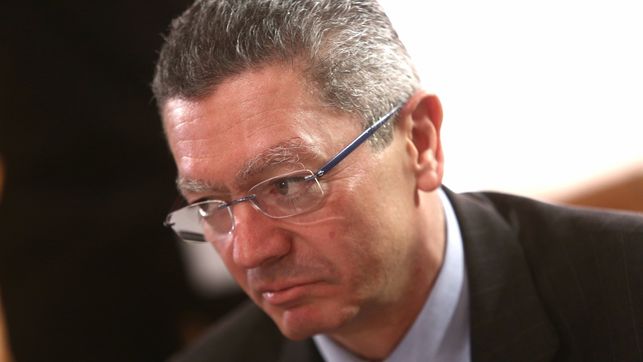 The leader of the PSOE has joined the general cat calling against justice minister Gallardón and demanded his resignation / firing, saying that Spain has lost confidence in him, and that the minister has lost the support of his colleagues. Alberto Gallardón was hard hit last week when Rajoy decided to shelve his abortion law reform. As the main proponent and backer and writer of the new law, as well as the unofficial leader of END_OF_DOCUMENT_TOKEN_TO_BE_REPLACED

The controversial abortion law that would have sent Spain back to the days of Franco has been dropped. PM Rajoy’s office has admitted that due to lack of internal consensus it’s unlikely to be passed in this legislature and can be considered shelved. It’s a humiliating blow to the extreme conservative wing of the PP, under Justice Minister Alberto Gallardon (he used to be Mayor of Madrid), but Spain has united in defence of women’s END_OF_DOCUMENT_TOKEN_TO_BE_REPLACED