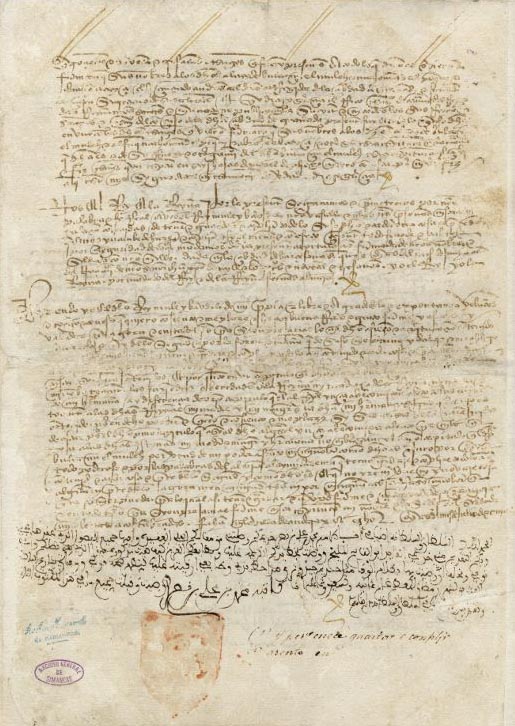 The original articles of surrender by the Moorish residents of Almería to the Christian armies in the 15th century have been found (they were lost? Stuck in a box somewhere it seems) by Ideal newspaper and restored by them. They are now on display until after Christmas at the Museo Arqueológico Provincial. The Capitulaciones as they are known, were negotiated between the Islamic ruler of the city of Almería and the Catholic Kings Isabel & END_OF_DOCUMENT_TOKEN_TO_BE_REPLACED