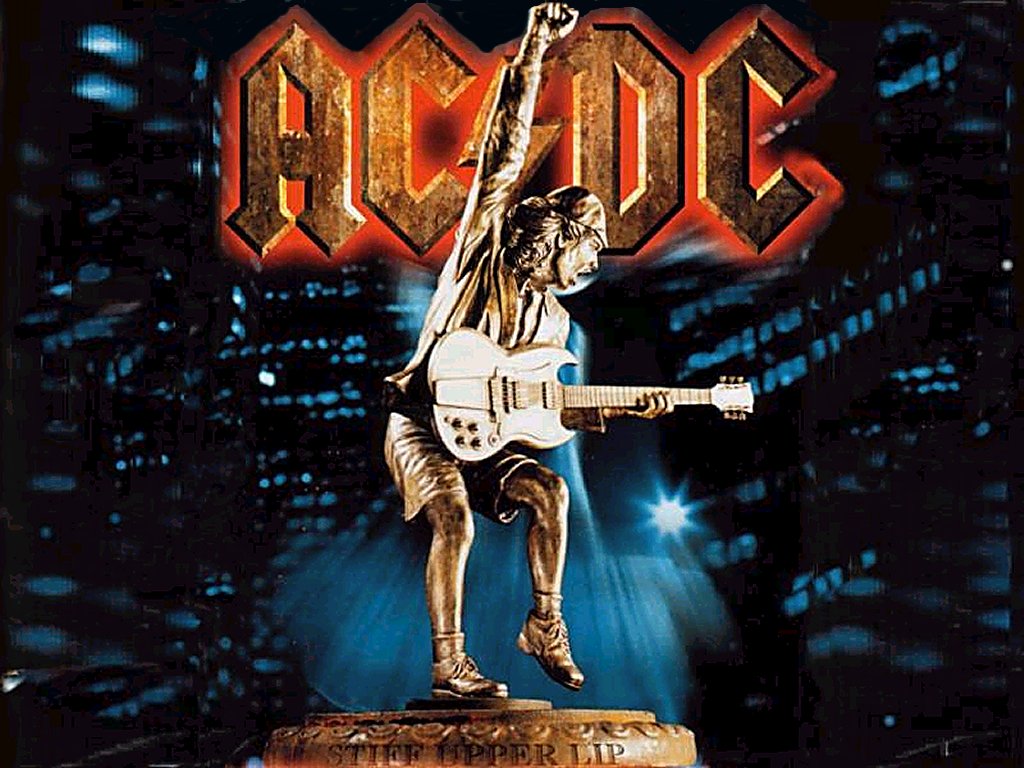 Says Almería’s premier festival organiser, Santiago Gallego, owner of 4 Rosas Producciones Artísticas. It’s not as fantastic as it may seem – Santiago has worked with them on their previous tours of Spain, and has bought in the past groups such as U2 and Rolling Stones as well as singers such as Julio Iglesias and Rod Stewart. “We have projects and discussions with several international stars for 2014…. but no hints! he told El Almeria. END_OF_DOCUMENT_TOKEN_TO_BE_REPLACED