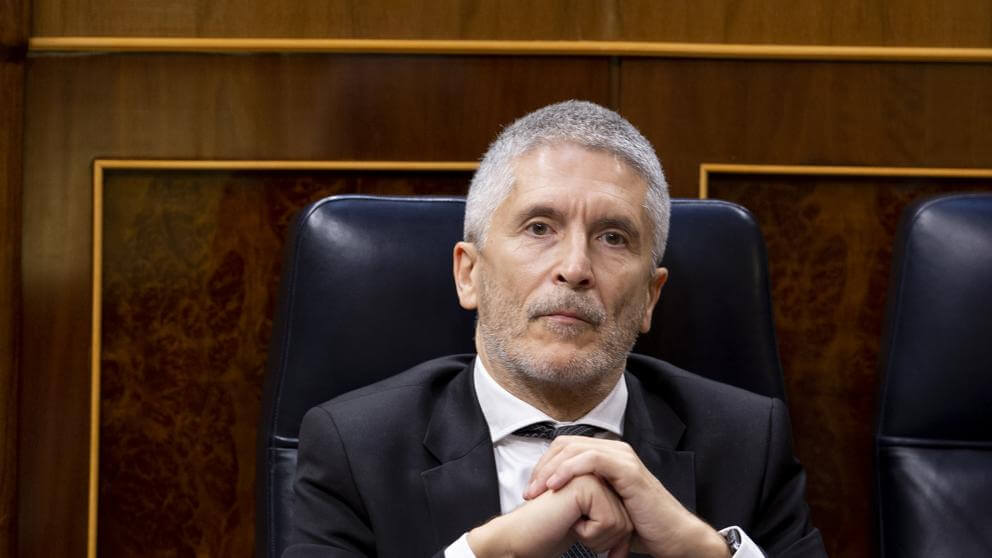 So today marked one of the most tumultuous days in the Spanish parliament ever, with accusations of supporting terrorism being levied at Podemos leader Pablo Iglesias, general cries of corruption, and a unified demand from the main opposition parties for the Minister of the Interior Fernando Grande-Marlaska to either stand down or be fired. Really, it’s almost a question of what will explode first, the ruling coalition or Spain itself. Marlaska is in trouble for END_OF_DOCUMENT_TOKEN_TO_BE_REPLACED