I was up in the Sierra Cabrera this Monday, clambering up mountains and then walking up over La Jara into Mojácar.

It was quite fun up here on the Cerro del Judío (hill of the Jew) but the sight of that approaching storm scared me back down.

Braving a few drops I carried on up one of my favourite tracks, up to the old cortijo in la Jara from where you can just see the urbanisations of Mojácar. That stone wall is protecting an ancient well bored into the ground. 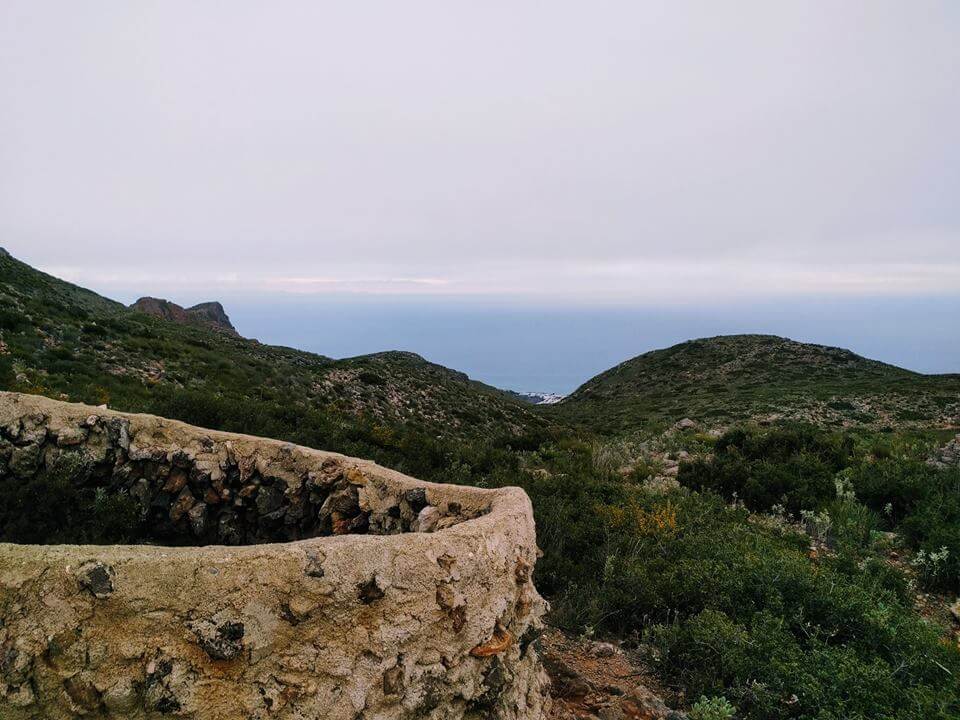 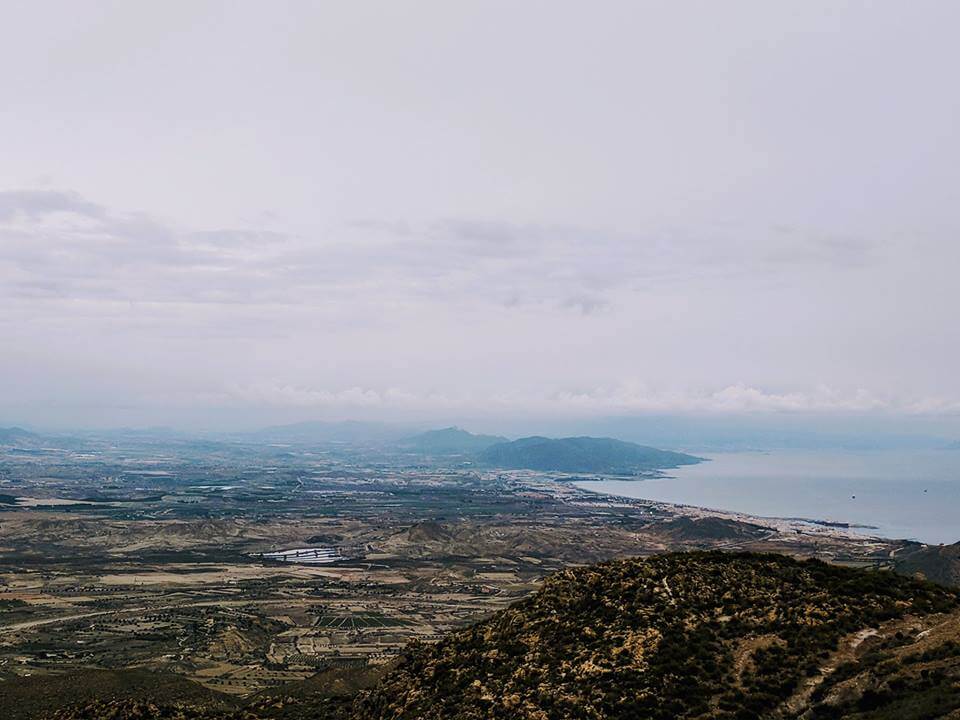 This photo is of the Cerro del Judío from behind. 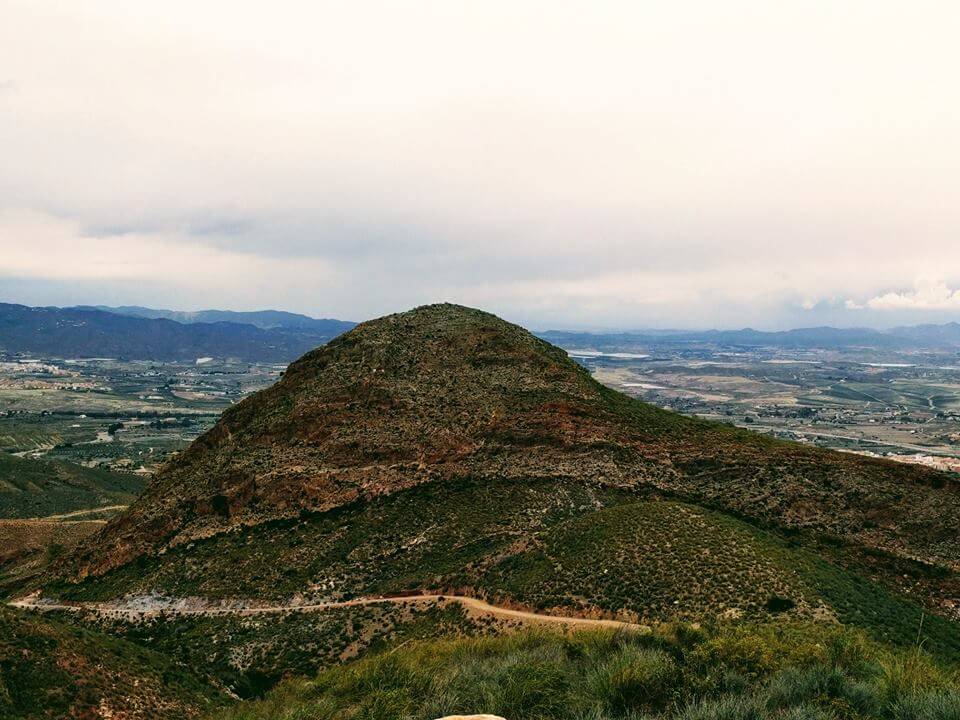 I’m not sure why it’s called that, but I suspect it’s because of the similarity between the shape of the hill reminded locals of the hat Jews were required to wear to distinguish them.

One theory is that the Jews of Mojácar were exiled there, but that doesn’t seem to be based in fact (some people are always harping on about Jews in Moorish Mojácar, but there’s no evidence I know of for a Jewish ghetto there and they aren’t mentioned in the historical record).