An apology in today’s Sunday Times: A caption last week incorrectly identified the aircraft carrier USS Carl Vinson as a “destroyer”. Apologies to all those who were deceived 🙂 Somebody was obviously angry enough about this to make a formal complaint. Dunno why I thought this was funny, but it made me laugh. More to the point, who was Carl Vinson? 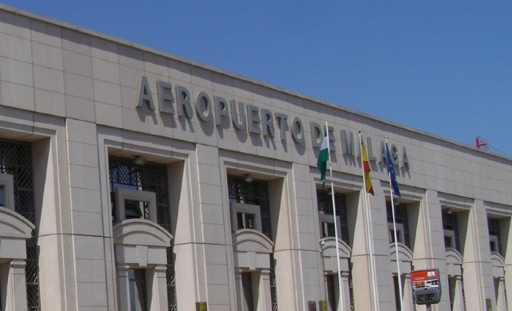 I’ve just been on a trip back to the UK, and decided to go via Málaga airport*. Now that the motorway is open all the way there, I wanted to see how easy it is to get to this airport. As the fourth biggest airport in Spain, flights are cheap and plentiful to all points of the UK (and other European destinations), so could it be a serious alternative to Alicante? The answer is, yes END_OF_DOCUMENT_TOKEN_TO_BE_REPLACED