Jet2 has announced five new weekly flights to Almeria airport for next year. They are as follows: 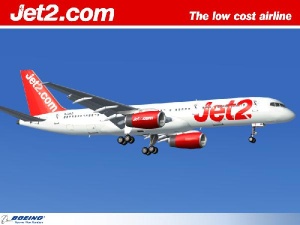 Margaret also writes to tell me that: “Thomas Cook Airlines will also be flying one day a week from Newcastle to Almeria from end May to end September 2017.”

And the Almeria Airport blog says that Germania has opened three new routes to Dusseldorf, Munich and Paderborn for this summer.