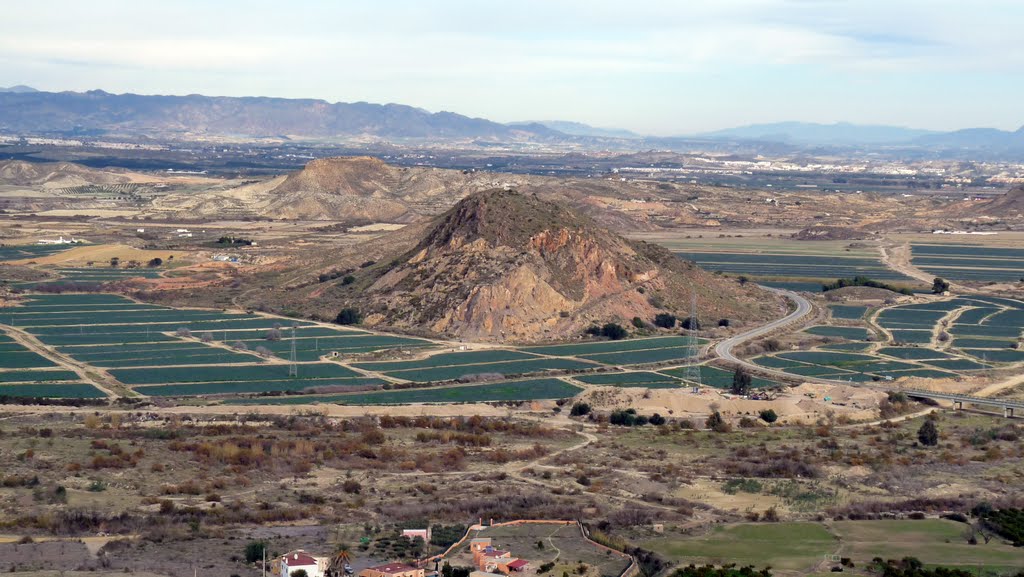 The Judge investigating complaints of abuse of power in Mojacar council regarding the attempt to pay an irregular Christmas bonus to town workers in 2014 has decided to drop the case. The case was launched by opposition councillors, especially Jessica Simpson from Somos Mojacar, after Mayor Rosa Maria decided to pay all town workers a Christmas bonus averaging one months wages, despite having received a report from her legal advisers warning such a payment was END_OF_DOCUMENT_TOKEN_TO_BE_REPLACED

And this year it’s going on until 6,30 am! All restrictions on music from businesses have been lifted over the weekend, meaning the music will be rocking all weekend as the plug doesn’t have to be pulled until 6.30 am. Carry on drinking for another 30 minutes and the bars will be opening again for breakfast… The PSOE side of the coalition have organised a whopping fiesta (with an associated cost, but hey, it’s fiesta END_OF_DOCUMENT_TOKEN_TO_BE_REPLACED