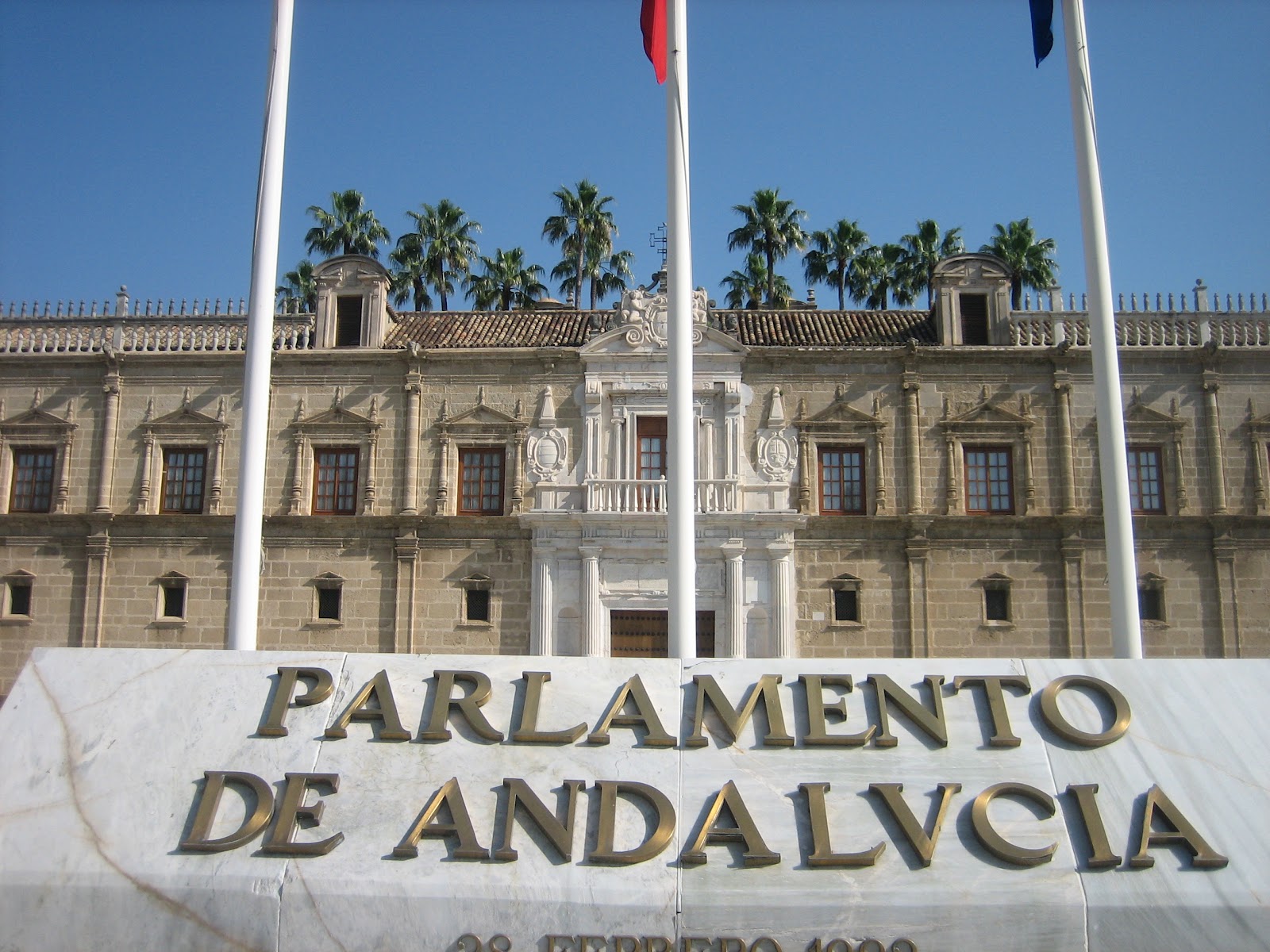 The only nationalist political party in Andalucia, the PA (Partido Andalucista) has voted to dissolve itself after its disastrous showings in the last regional elections. At its annual congress held yesterday in Torremolinos, the PA voted, with 243 votes in favour to 57 against and 10 abstentions to throw in the towel. The last word came from its founder, Alejandro Rojas-Marcos who ended his party’s 40 year history with the words “the PA is no END_OF_DOCUMENT_TOKEN_TO_BE_REPLACED