Ruiz Mateos, one of Spains most flamboyant businessmen has died at the age of 84. He had been in hospital since June, when he was remanded without bail ahead of massive tax evasion charges. José Maria was a man who made and lost two fortunes. His first fortune was amassed during the heady first days of democracy when he amassed a vast business empire through somewhat -ah hem- dodge dealings. But he later fell out END_OF_DOCUMENT_TOKEN_TO_BE_REPLACED 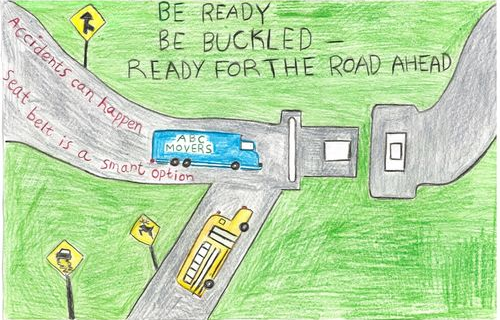 The Guardia are having a crack down on people not wearing seat belts all this week. That’s front, and back seats. 300€ on the spot fine to the driver, by the way. Police reckon 16 road deaths over the last two years were caused by people not wearing their seatbelts. The last time they did a campaign like this, they checked 8.537 vehicles in the province and issued 160 fines. Rebellious or daft types may END_OF_DOCUMENT_TOKEN_TO_BE_REPLACED