Mojacar has unofficially rebranded itself as “little Ibiza” for the next month as Spain’s largest electronic music mania month kicks off.

It was DJ Moree Mk, who when playing in Mojacar some years ago coined the phrase mujeres mojitos Mojacar (women, mojitos, Mojacar) and made the place the famous in the circles in which he moved. Our local tourism board didn’t approve of the slogan and hasn’t officially adopted it, but the slogan is back with a vengeance this year.

Surtribe Music Agency is bringing loads of big name DJ’s into Mojacar over the next month who will be playing at quite a few of our local discos to give the young ‘uns a bit fun. Mojacar has, ever since DJ Moree Mk, been fairly famous in the alternate music scene but this year it’s become serious and nowhere else in Spain outside of Ibiza will see so much electronic music being played.

Surtribe reckons that Mojacar can position itself as a serious alternate destination to Ibiza, which has become ruined by big names and big spenders. “An up and coming DJ cannot break into the Ibiza scene any more” says the company. “National dance music [ed- he’s not talking about flamenco here!] is looking for a new mecca and without doubt Mojacar is one of them. Gandia and the Costa del Sol are alternate destinations but outside of the big festivals it’s here where the Spanish artists know they hold a Summer Tour and pack it out”. 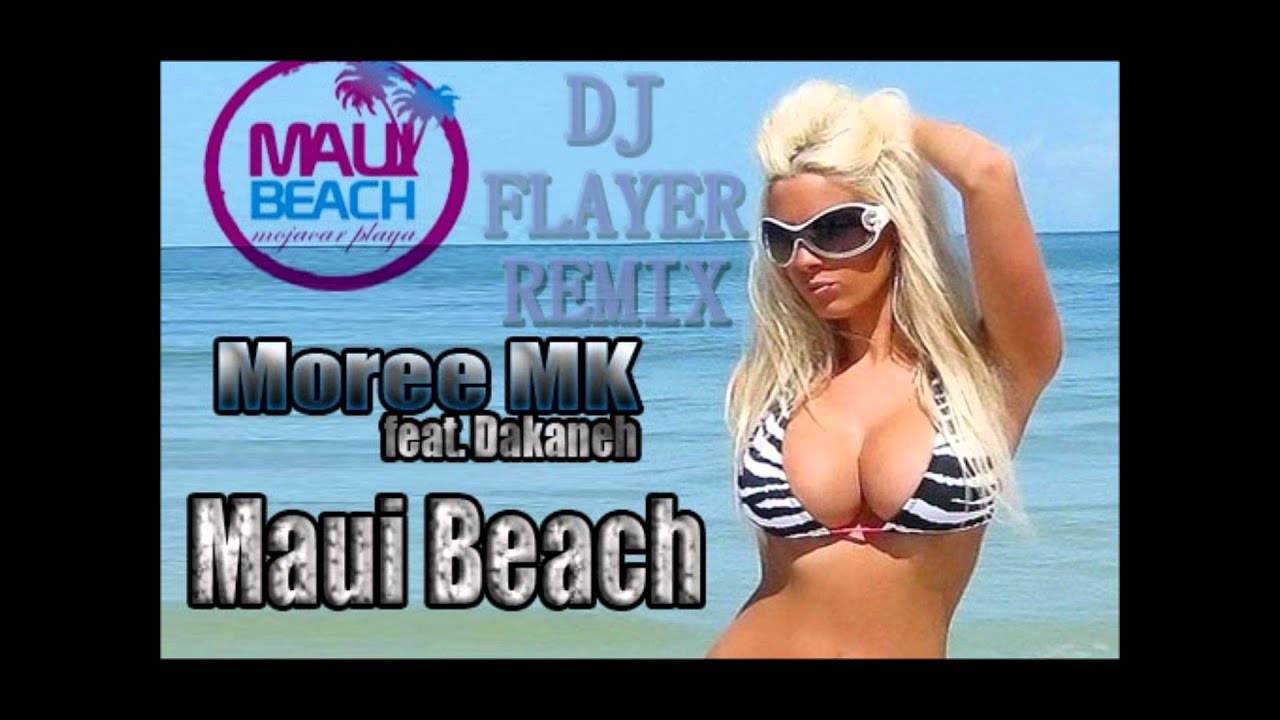 Me, I’m off to Menorca on a cultural holiday later this month, so don’t expect to see me jiggling the beer belly on the beach.

There will thus be dozens of Spanish and Latin American acts playing across Mojacar this year. Don’t ask me to repeat their nonsensical names. Apparently, some of them are the big names taking a break from Ibiza. There will also be two mini festivals, Supermartxé & Festival of Colors, whatever they are they, as well as the dreambeach festival in Villaricos in early August.