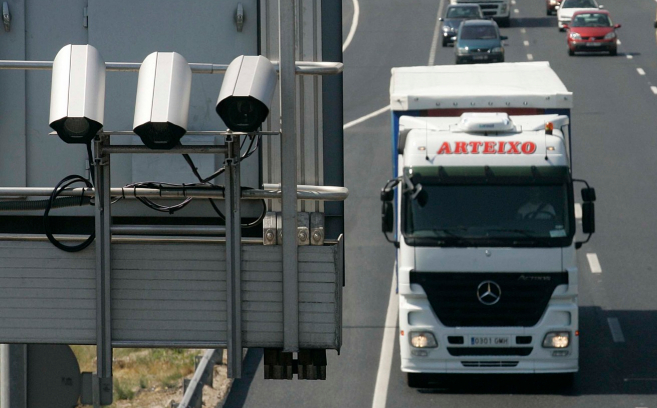 The traffic police (DGT) have promised to stop all hidden speed traps on all secondary roads across the nation by the end of the month. DGT mobile speed traps will now be banned from hiding behind a tree or a flyover to catch the unwary drivers below. Instead, mobile signposts will be erected along the road warning of traps and the exact location of each days speed checks will be published online at www.dgt.es The END_OF_DOCUMENT_TOKEN_TO_BE_REPLACED

The municipal dog pound in Almería city has called for help from the townhall after a wave of thefts saw almost two dozen dogs vanish over the last couple of weeks. Occasional thefts of animals from the pound are nothing unusual say the management, but such a massive theft has prompted calls for the townhall to up security measures at the pound. The pound says that it’s not unusual for people to steal dangerous dogs END_OF_DOCUMENT_TOKEN_TO_BE_REPLACED