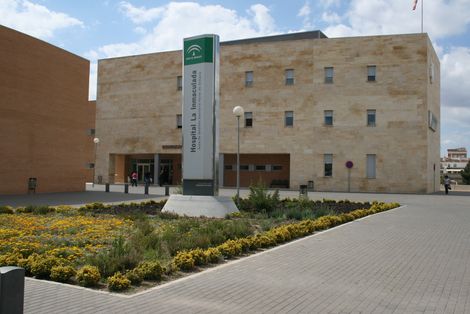 A paediatrician working for the Andalucian health service (SAS) in Vera has been arrested after his superiors discovered she had faked his medical qualifications and has since attempted suicide. D.R.C., born in Garrucha but raised elsewhere in Spain, returned to her home province some years ago and was accredited as a doctor by the SAS. She was assigned a post at Huercal Overa hospital, where she worked as a Resident doctor in the paediatrician ward, END_OF_DOCUMENT_TOKEN_TO_BE_REPLACED