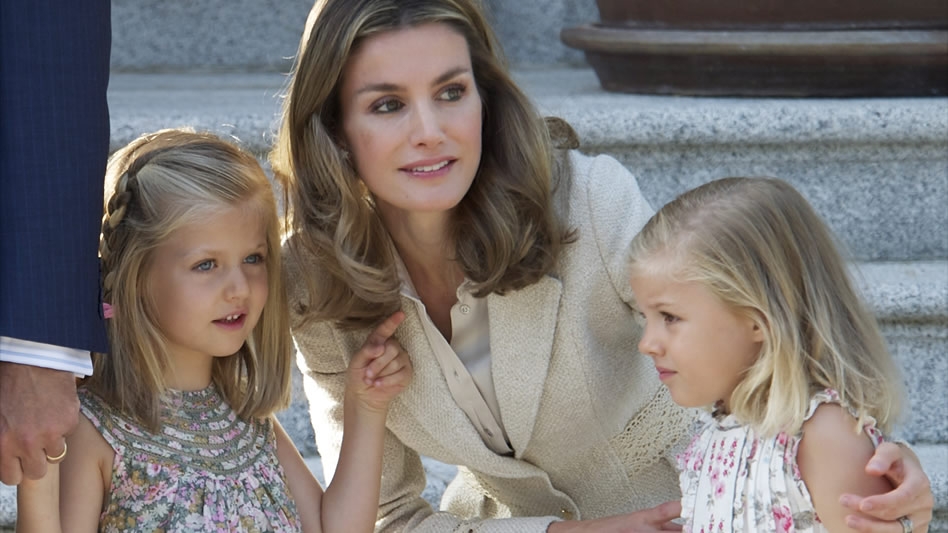 The father, aunt and grandmother of Queen Letizia of Spain are looking at jail time after being accused of hiding assets during a bankruptcy proceeding. Jesús Ortiz Álvarez, Henar Ortiz Álvarez & María del Carmen Álvarez del Valle all owned a cooperative called ‘Henarmonía, S.C.’. This company was driven into bankruptcy in 2009 after one Sandra María, owed 22.600,73€, took legal proceedings to recover her money. Anyway, the three declared bankruptcy to avoid paying the END_OF_DOCUMENT_TOKEN_TO_BE_REPLACED