There’s a picture doing the rounds on WhatsApp showing Gareth Bale doing some shopping in the Puerto Rey Mercadona.

The rumour is that the Real Madrid striker is having a long weekend down here in a rented villa on Vera playa.

In other less exciting news, it’s been confirmed that ex PM of Spain Zapatero will be returning to Vera for his summer holidays. He used to own a front line villa, which he sold at a massive loss a few years ago, but his wife Sonsoles drags him back here every year. 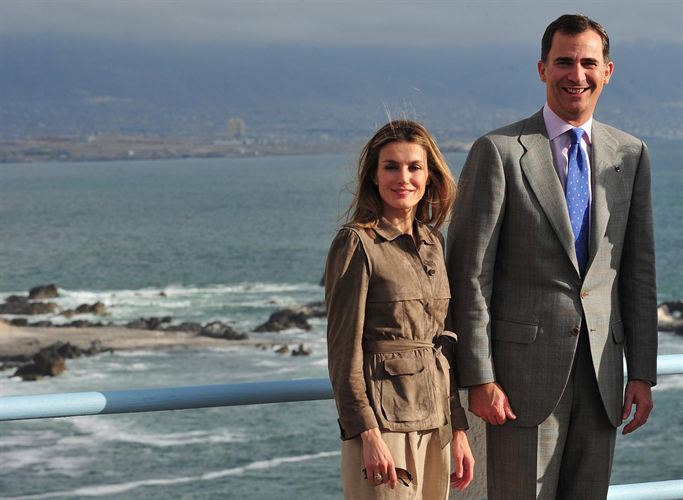 And with a bit of luck, the King and Queen will be spending a few days on an official holiday in the Cabo de Gata.
So quite busy all round!