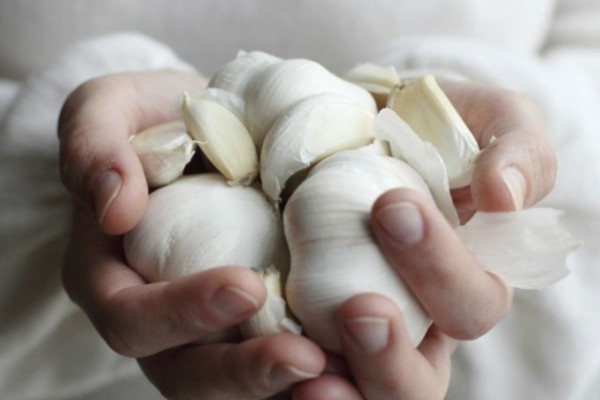 You can’t get much more typically Spanish than a nice garlic soup, my kitchen speciality, but there have been tears before bedtime after the EU upped the annual Chinese import levels of garlic by 21%. The Chinese will be importing an additional 12.375 tons of the stuff into the EU this year. It’s in compensation for the adhesion of Romania and Bulgaria into the common market, it seems. Since the Chinese can no longer import END_OF_DOCUMENT_TOKEN_TO_BE_REPLACED 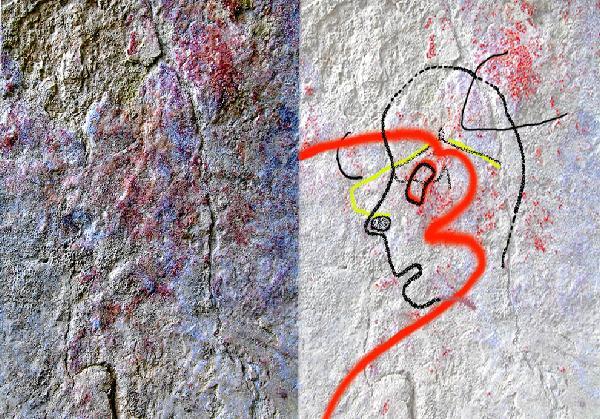 The worlds oldest self portrait, a cave painting some 23,000 years old, has been found in a cave in the north of Almería. The discovery was made in a cave called La Cueva del Ambrosio near Velez Blanco in 2008 by two archaeologists, Sergio Ripoll and Francisco Javier Muñoz, both professors at Madrid’s UNED university. But the discovery has only just been announced, in a scientific article published during the Congreso Internacional el Solutrense, dedicated END_OF_DOCUMENT_TOKEN_TO_BE_REPLACED