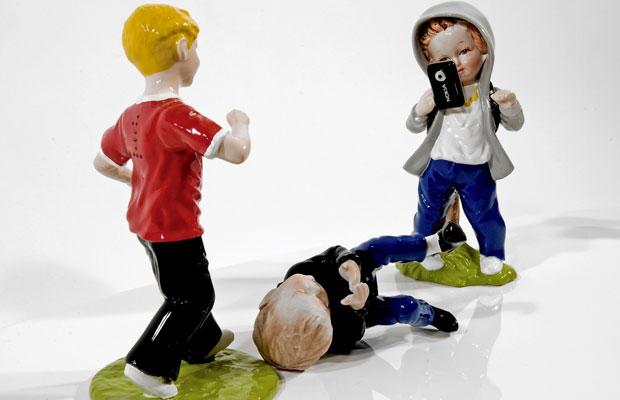 The Guardia Civil have arrested two 13 year olds, and identified a 12 year old, accused of beating up a Romanian kid they were picking on at school in the central square of Turre. (See Turre happy slapping in the hands of the Guardia Civil.) They filmed the attack on their mobiles and sent the video to their mates. This backfired, as the local media and authorities soon got wind of the video and investigated. END_OF_DOCUMENT_TOKEN_TO_BE_REPLACED 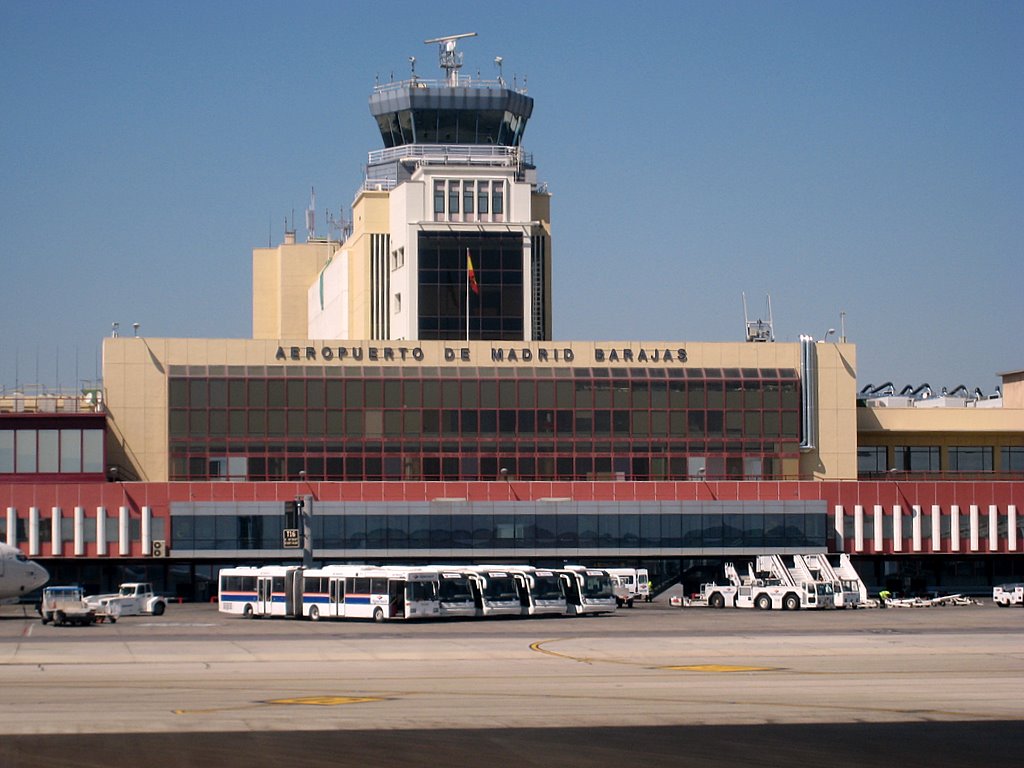 The government has just announced that Madrid-Barajas airport will be renamed Adolfo Suárez in honour of the deceased first democratically elected Prime Minister of Spain. See Who was Adolfo Suárez? for more. The official name of Spain’s largest airport will be henceforth ‘Aeropuerto Adolfo Suárez, Madrid-Barajas’. The proposal was put forwards today by the Minister for Development and backed by the Mayor of Madrid, Ana Botella. The proposal has been accepted by the Prime Minister, END_OF_DOCUMENT_TOKEN_TO_BE_REPLACED

Spain is in mourning for Adolfo Suárez, the first democratic President of Spain, who died on Sunday. But, who was he, and why have most people never heard of him? His tale is a interesting and intriguing one – for most Spaniards associate him with the hope that followed the death of the military dictator Franco, when anything seemed possible, and before they became disillusioned with their politicians. 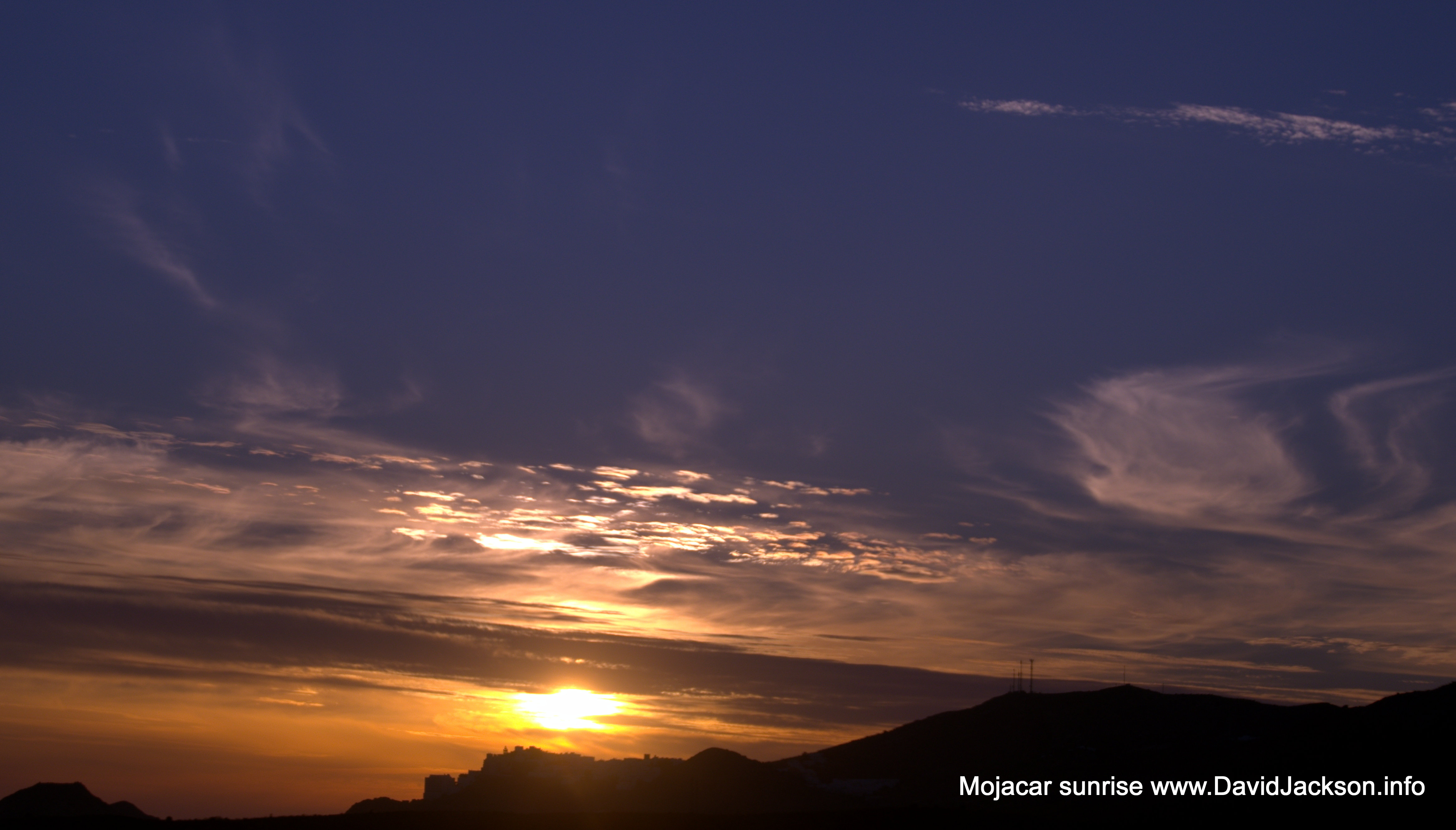 The Telegraph mentions Vera & Mojacar as one of its top 20 places to live in the world! Thanks to Grant Goddard for pointing it out to me. OK, so the top 20 place to live is actually Andalusia, but our little corner is singled out for special mention (although we’re only technically andaluz, as I keep saying). The Telegraph says