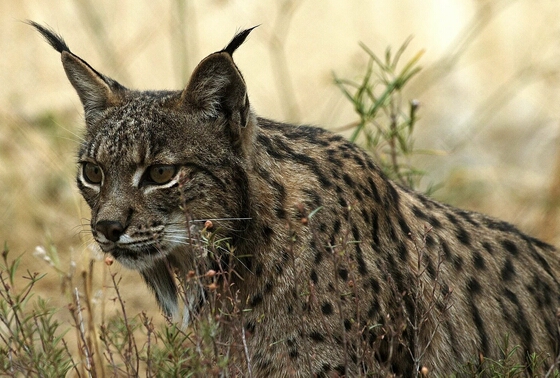 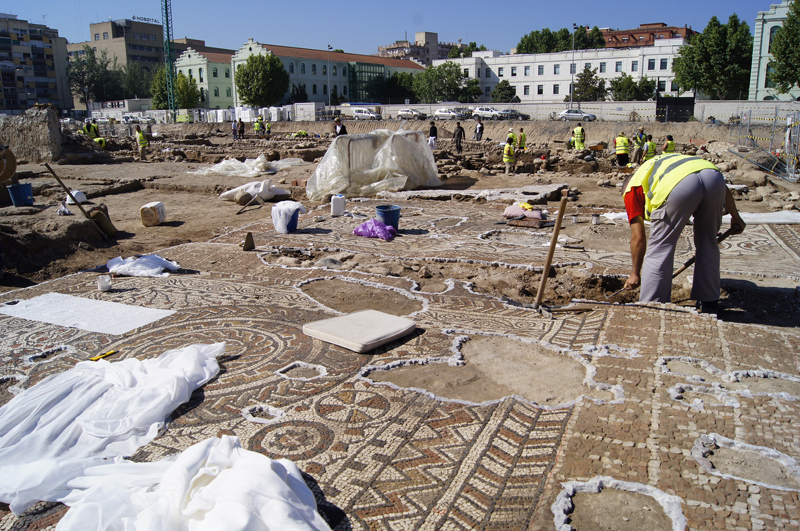 “They paved over paradise, and put up a parking lot”….  remember that song? Well, it’s happened in the town of Los Mondragones in Granada, where the townhall bulldozed away a lovely 1st century Roman Villa complex to put up a carpark.

Pedro Jota, the flamboyant ex-editor of El Mundo who was fired last week for daring to reveal one too many secrets about Rajoy’s lot, had a very critical piece of his published in the New York Times. You can read it here.: “In Spain, fired for speaking out” Basically he compares Rajoy to Franco and says he ensured all the advertising dried up to his paper, leading to him being fired to unblock the boycott. END_OF_DOCUMENT_TOKEN_TO_BE_REPLACED