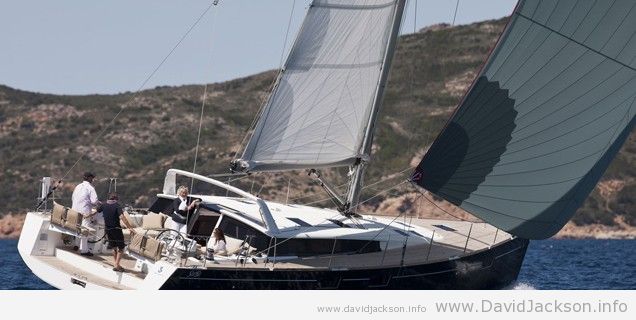 Captain and pilot licenses for recreation vessels in Spain will change as from 2014. The whole scheme is coming into the 21st century! All the previous recreational captain licenses for small vessels are being swept away, and a single new license is being introduced (called the PER,  Patrón de Embarcación de Recreo) which will allow you to captain recreational boats of up to 24 meters. Also, this license will allow anyone to sail from any END_OF_DOCUMENT_TOKEN_TO_BE_REPLACED