Two bills arrive for the company from the Diputación, both rubbish bills, sent out regular as clockwork four times a year.

Now, some penny counter in the government has obviously thought that blighter Mr Jackson! He’s costing us TWO stamps every quarter!

And hunted through 64,000 preprinted bills to find my two, and stuffed them into one single envelope, thus saving on one stamp. 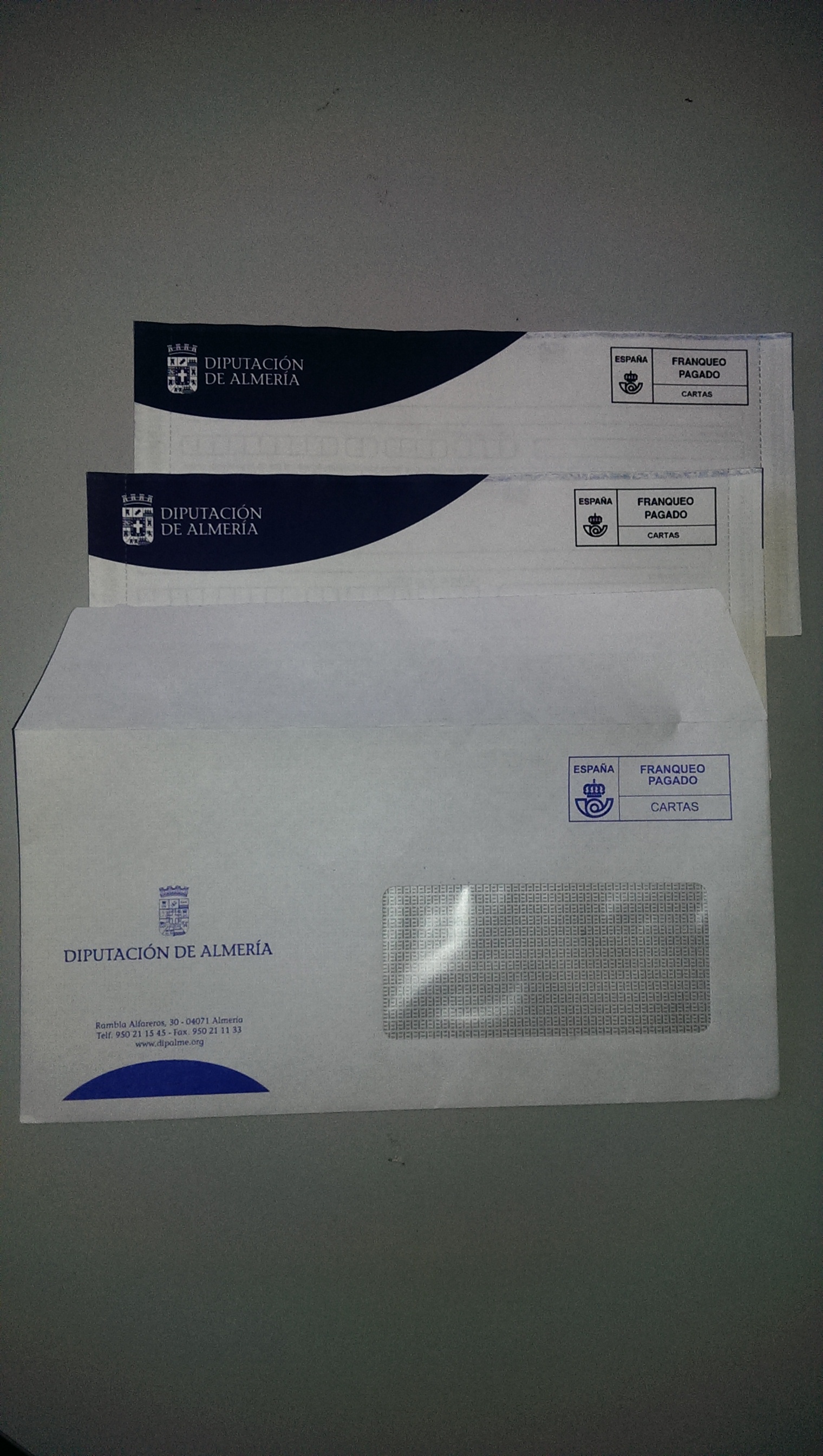 I wonder how much he gets paid an hour? Because even if it only took him, say, three minutes to find my two bills, look for an envelope, put them inside and leave them in his out tray… I bet that costs more than the 32cents the stamp costs. Hmm.

Of course, a more sustainable, cheaper and efficient way to achieve the same aim would be to issue one bill with two concepts on it, but the Diputación doesn’t seem able to do this…

One Reply to “This is the sort of government costcutting that will save Spain!”