In case you think illegal construction and “we’ll worry about the paperwork once it’s open” is just an Andalucian phenomenon….

Ecologists have denounced a small bar located in Madrid’s central Casa del Campo park for having turned itself into Madrid’s largest disco without bothering to ask for any permits. What should be a small chiringuito with a patio has turned into a massive disco with five bars, swimming pool, parking for 1,700 cars, outdoor stages, spotlights, waterfalls and 150 waiters and workers. All in the middle of Madrid’s “green lung”, supposedly the most sacred of untouchable spots. 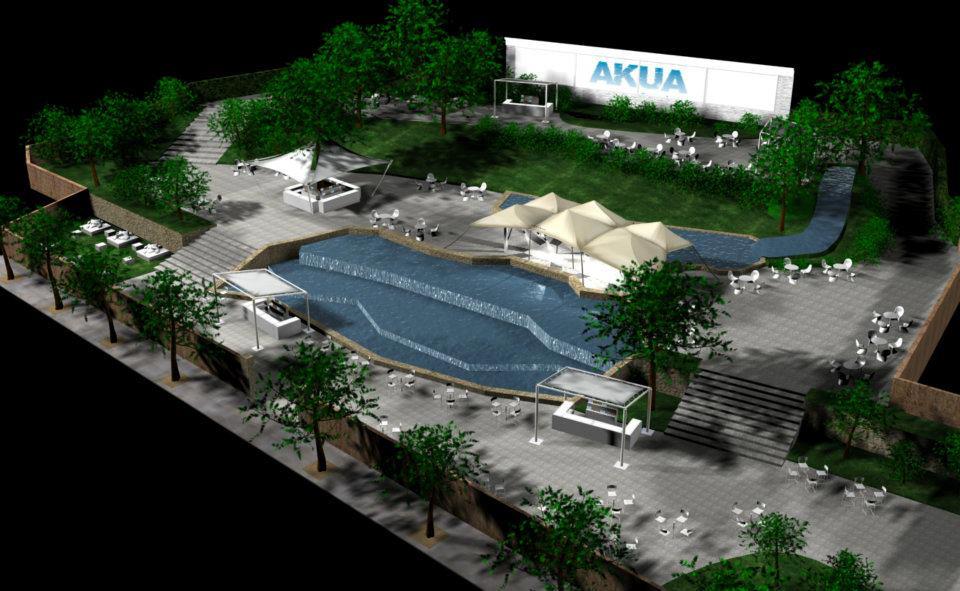 It was supposed to open this weekend in a glittering ball, but an ecologist organisation got wind of this and denounced them to the police. Not surprising, they’ve been plastering Madrid with invitations to “the opening of the most exclusive outdoor macrodisco in Madrid”, supposedly this weekend (it’s been postponed).

Madrid townhall, who are rather tightlipped about the place, limit themselves to confirming that no license has been given for the transformation. According to La Sexta news, the only license granted was for the basic renovation of a “small bar with a patio” which had for many years been located on that spot.

The company which rents the chiringuito from the townhall pays 12€ a square meter rent a year, plus 300€ a year for every table with four chairs.

Let’s be honest – if I made this up, you wouldn’t believe me. In fact, you probably don’t even believe this posting, so feel free to check out the news stories.

One Reply to “Massive disco built in central Madrid without permits”