The Police are redfaced after admitting that yes, one of their crack anti riot police (the feared UDI) was pick pocketed during the riots on Wednesday in Almeria. His gun, complete with holder and ammo, was taken off him, and he only noticed after things had calmed down. 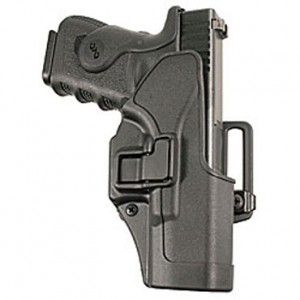 Despite carrying out a search of the area, the gun was not found. Police say that if it is voluntarily returned “no action will be taken” (yeah, right) but if they find it “severe measures will be taken against the person in whos possesion it is found”. Right now it’s probably hanging on some farmers wall, a proud souvenir of the rebellion.